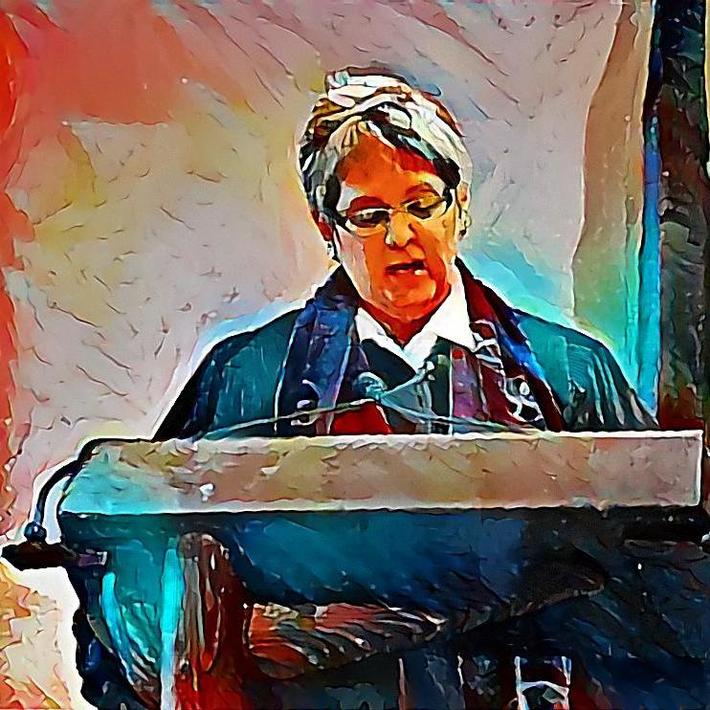 Many of you have requested copies of recent sermons... you can find them at "Sermons" on the Worship menu, or here

I especially highlight the post-Candidating sermon "Now What?"... and soon you'll find Rev. Abbey's sermons there as well!

I appreciate your continued engagement with our worship services and the preaching I do!

ous vote to support the Black Lives Matter movement and to hang a Black Lives Matter banner outside our church is worthy of celebration.  I am filled with gratitude for all who worked so thoughtfully and diligently to bring this to a vote, and to the congregation who supported the motion.

The discussion on Opportunities for Congregational Action that…

a commentary on current events...

I write this dry-eye and sickened at heart.  No “thoughts and prayers” will ever be enough.

In January 2011, after the mass murder at Virginia Tech, I wrote a blog post called “Men with Guns”.  Then some of the questions were “What happened, who is to blame… should the university have “shut down” sooner?  What kind of strong police response would have helped?  What have we learned?”

It’s this last question that haunts me, as we approach the third (third!)…

This Sunday is the Philadelphia Marathon... although the main runners should be finished by the time our Service starts (11 AM), there will be travel disruptions for anyone driving.  Please plan accordingly.

We hope you'll still be…

Read the most recent
E-Beacon here (May 6)