Happy spring to you and yours! There are TONS of events and activities coming up at First Unitarian in the month of April, so please be sure to check out this month's edition of The Beacon!

The April issue contains all kinds of church news, as well as: 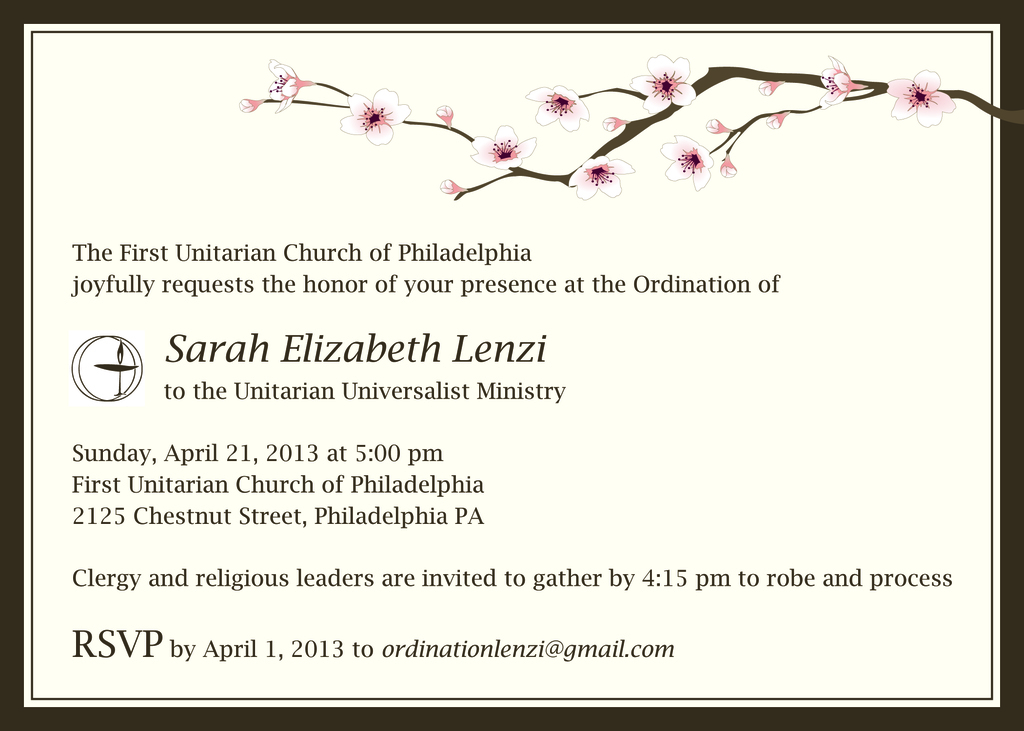 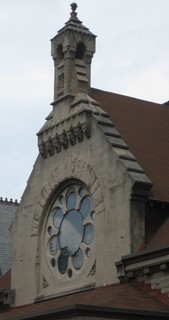 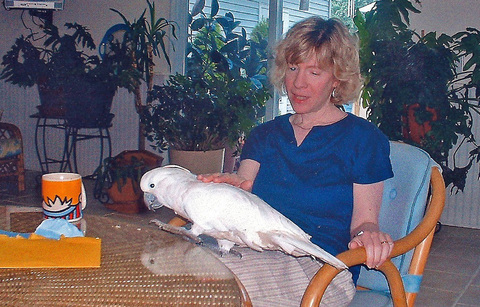 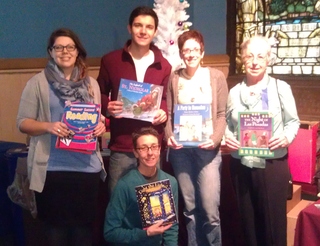