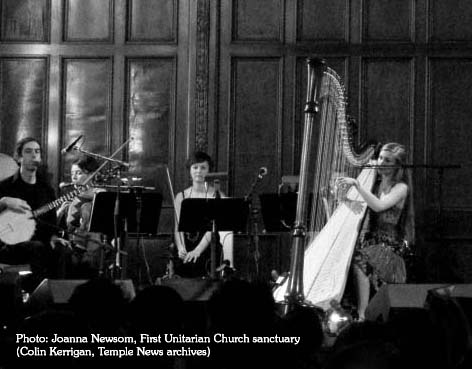 For nearly 20 years, the First Unitarian Church of Philadelphia has enjoyed a special relationship with R5 Productions as part of our ongoing role as a cultural, community and educational epicenter—sometimes hosting as many as six shows in one week! As you may have noticed, R5 shows have become less frequent over the past few years here at First… 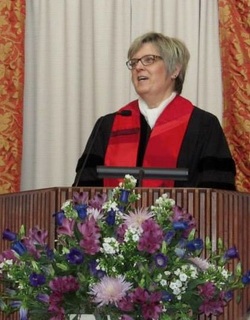