He was born April 17, 1938 in Hunter, Arkansas. Preceding him in death were his parents, Lonnie and Helen Parchman, and sister, Barbara Parchman Harrison. Survivors include his sons, Travis and Eric Parchman; their wives Kim and Natalie, and two grandchildren, Dylan and Landon; his sister, Linda Parchman; nieces, Jenni Duncan and Laura Harrison; great- and great-great nieces and nephews, and husband, Kenneth Goggins.

Graduating from high school at Brinkley, Arkansas in 1956, he went on to Georgia Tech and Hendrix College where he earned his BS in 1960. He was awarded an NSF Fellowship to Emory University in Atlanta, Georgia and earned a Ph.D. in biology. He and his wife, Betty Rutland Parchman, were active in the Civil Rights Movement in Atlanta at that time. He also completed postdoctoral work at universities in Illinois and California, taught cell biology at the University of Delaware and completed biochemistry research at Temple University Medical School. His primary career was that of drug consultant and conducting clinical trials with pharmaceutical companies, GlaxoSmithKline and Takeda America.

Besides a long-term passion and addiction for genealogy, Gerry  was an avid learner. He researched and taught various topics, including early Christianity, at the First Unitarian Church of Philadelphia, Pennsylvania where he was a former Trustee and pillar of the church.

A second service will be officiated by Reverend Jennie Duncan at 11:00 am, January 21 at FaithSpring Church, 501 S. Bowman, Little Rock, Arkansas. 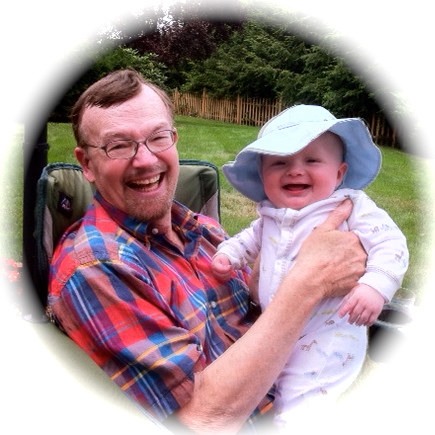